Chukkers in the Snow: Enjoying Snow Polo in Aspen

The weekend before Christmas, we enjoyed a unique sporting event in Aspen. Polo is always an enjoyable and stylish event, but Aspen’s winter version, snow polo, is truly unique!

Snow polo is played on a smaller field than usual, which is fenced to keep the ball in play. The ball itself is larger, lighter weight, and bright orange so it can be seen more easily. The teams consist of three players rather than four and the horses wear cleats for better traction. The chukkers (periods) are shorter, but action-packed — if anything, snow polo is even more exciting than the regular version!

Of course, with such an exciting and glamorous sport as snow polo taking place at a stunning venue like Aspen, it’s very much a “see and be seen” event. Even Mariah Carey made a brief appearance!

The friendly spectators showed off their individual styles by wearing cozy-looking puffy jackets and fashionable snow boots. Extra-large sunglasses helped to fend off the glare of the bright Colorado sun on snow. And, of course, earmuffs and gloves were de rigueur for the day. No trend-followers here — everyone had their own very personal winter style.

While in Aspen, we had the opportunity to meet three of the sport’s best players. Argentina’s Nacho Figueras is the captain of the St. Regis team and polo’s biggest international star (he also models for Ralph Lauren and is the face of Polo’s fragrance line). Nic Roldan, an American player, also took the time to meet us and pose for a picture after the tournament. And later, on the shuttle to the airport, we chatted with Ricky Cooper, the captain of the Wales Polo Team, who gave us great insight into the world of this exciting sport. All three players were incredibly friendly and delightful to talk with! The entire event was very intimate, getting us up close and personal with players and VIP guests alike.

Snow polo is becoming increasingly popular and gaining visibility, and all the players were excited that the tournament would be streamed live on Chukker.TV, the leading broadcaster of polo events. You can watch highlights here!

After the excitement of the day, we had an even more exciting night! We attended a special dinner at the Cloud Nine Bistro at the top of the Cloud Nine chairlift. Instead of arriving by lift as skiers do during the day, our adventure took us up the mountain via snowcat. It was an exhilarating, albeit heart-pounding, ride up the same slopes traversed by intrepid skiers during the day!

Cloud Nine is renowned for its food and the party atmosphere where champagne flows freely and music gets the après ski crowd in a dancing mood — ski boots and all! We have to say, we were not disappointed.

And of course, no trip to Aspen would be complete without a day on the slopes. We skied at Buttermilk for a day and did our best not to get too overwhelmed by the gorgeous views! Colorado is truly a special place full of stunning natural beauty and incredibly friendly people. We can’t wait to go back next year!

If you want to get in on the fun at the 2016 tournament, it’s never too early to start planning. We’ve compiled a guide of some of the best things to do in Aspen, which you can download below. Contact us to learn more about this and other equestrian events you could travel to this year!

Click the image to get our picks of Things to Do in Aspen. 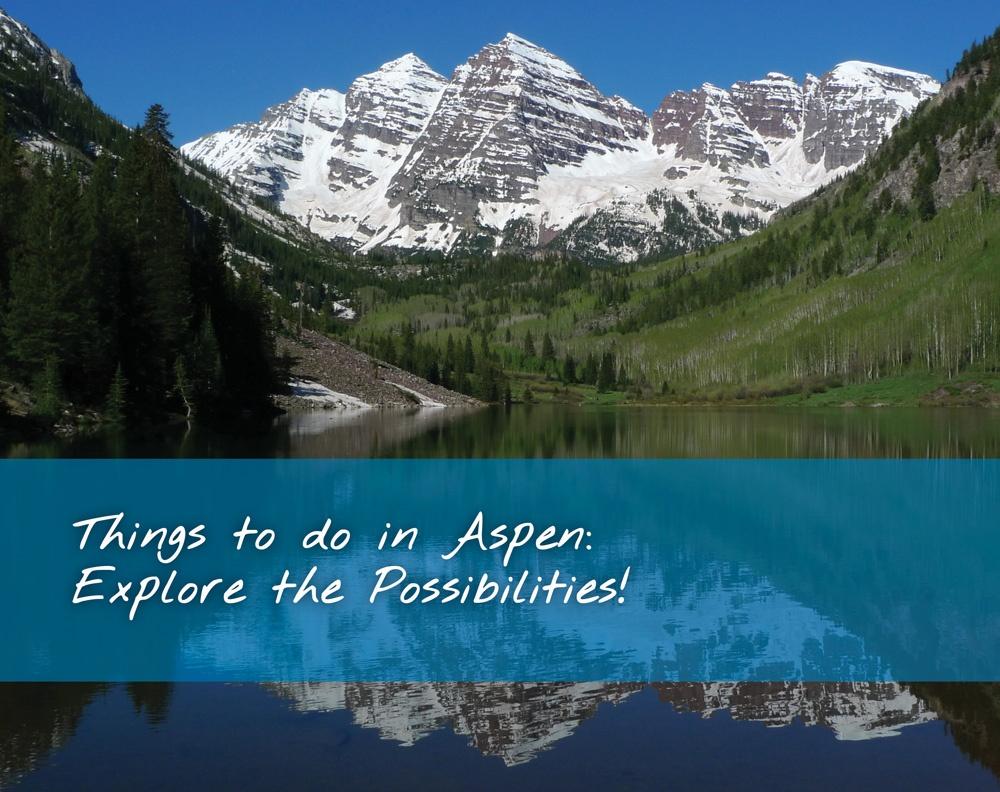